Do you know what they’re saying about your company? No, really. 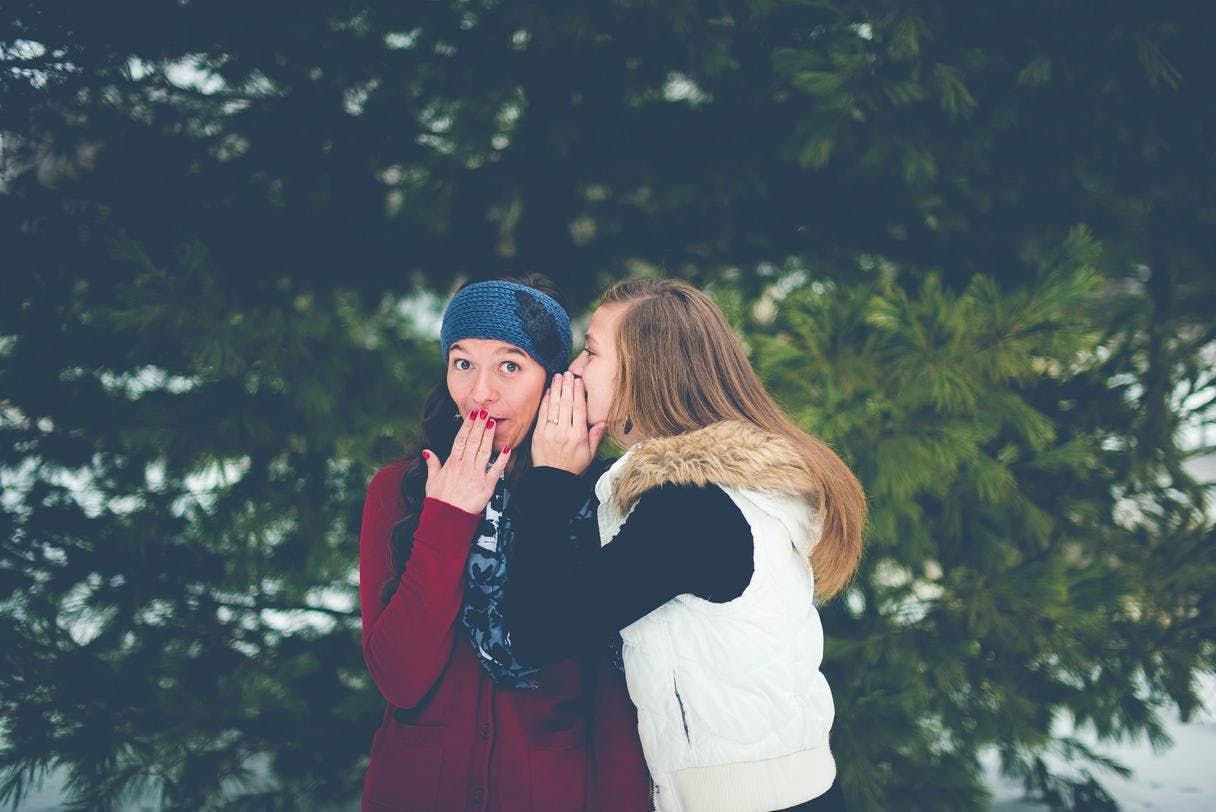 What metrics does your organization track about its reputation?

Your marketing team probably looks at customer satisfaction or a net promoter score. Perhaps they track reviews on Amazon, Yelp or Google.

The HR team is probably measuring employee engagement and satisfaction, and the PR team is keeping tabs on brand awareness and sentiment. But for most organizations, there is a vast, unmeasured, unmonitored conversation going on that’s damaging their brand and making it hard to find and keep top talent.

How to build a communications plan for a hybrid workplace

Of course, we’re talking about those employer rating sites like Glassdoor or Indeed, where current and former employees let you know just what’s on their minds.

It’s tempting to dismiss these as venting sites for angry people but the stuff that employees are saying on these sites, as well as on Google, Reddit, Facebook, and (soon) LinkedIn has a huge impact on your brand, not just as a place to work but as a place to do business.

For example, a client of ours was recently publishing positive messages from its CEO about the organization’s impressive work in building a diverse and equitable workplace. What they didn’t know was that former employees had been complaining for years on Google about a location where there was alleged racism by managers.

A search of this company’s name brought up all those allegations, along with the fact that the company had never responded to a single comment.

Even if you want to dismiss reviewers as bitter, angry haters, consider that 86% of candidates base their decision to apply for a role on the employer reviews, and the average candidate reads four reviews before applying. For HR folks, that’s eroding the spending value of your recruitment dollars.

So marketers will want to address the brand carnage risk that goes along with that exposure. Communications teams will want to get ahead of any nasty narratives that are conflicting with the messaging inside the organizations.

Reviews are a gift (really, they are)

The truth is, the majority (63%) of employers don’t bother responding to employer reviews at all, which is too bad because, as much as it doesn’t feel like it, they are a gift.

These reviews give communications, HR and brand teams some important metrics around employee and candidate experiences, value propositions for new hires, barriers to retention, employer brand sentiment and solid evidence of places where what you’re saying isn’t quite lining up with what’s happening in your workplaces (also called the truth-to-BS ratio).

Ok, so if employer reviews are such a gift, why don’t employers respond to them in a meaningful way, gather their pearls of wisdom and mine them for data about building that competitive culture everyone is always talking about? Simple answer: No playbook.

The problem with reviews is that they’re not really anyone’s job. They are that fly-ball to the outfield that the marketing team won’t touch because it’s clearly an HR thing, and HR won’t chase because they aren’t communications people, and communications teams hope isn’t coming toward them because it’s time-consuming and sometimes deals with difficult things that belong to HR.

Get your playbook together

The first thing we need to do is make it somebody’s job -- not the summer student, not the intern – someone who has a bit of experience, good writing skills, and the common sense to know when to escalate the difficult stuff.

It matters less where they sit than that they have a few hours a week to tackle this work.

Next, do an audit of your current reviews. Remember to look beyond the obvious places, such as Glassdoor and Indeed and check out sites like Kununu, ratemyemployer and Careerbliss.

Oh, don’t forget Google, Facebook, Instagram, YouTube and, well, any other place people speak their minds about things. If you are a large employer, this is where you may want to get some outside help.

Now that you know where people are talking about you, it’s time to design how your organization will respond to different types of reviews. Responding is key, with 89% of candidates reporting they want the employer’s perspective, and 75% saying they are more likely to apply to employers that respond to reviews and manage their employer brand. And remember, not all reviews are negative or nasty – sometimes people say lovely things, and we want to be all over those opinions, too.

As we start ramping up our hiring for a post-pandemic world, here are seven ideas for rethinking reviews:

For more information or a free consultation about managing employer reviews, get in touch.