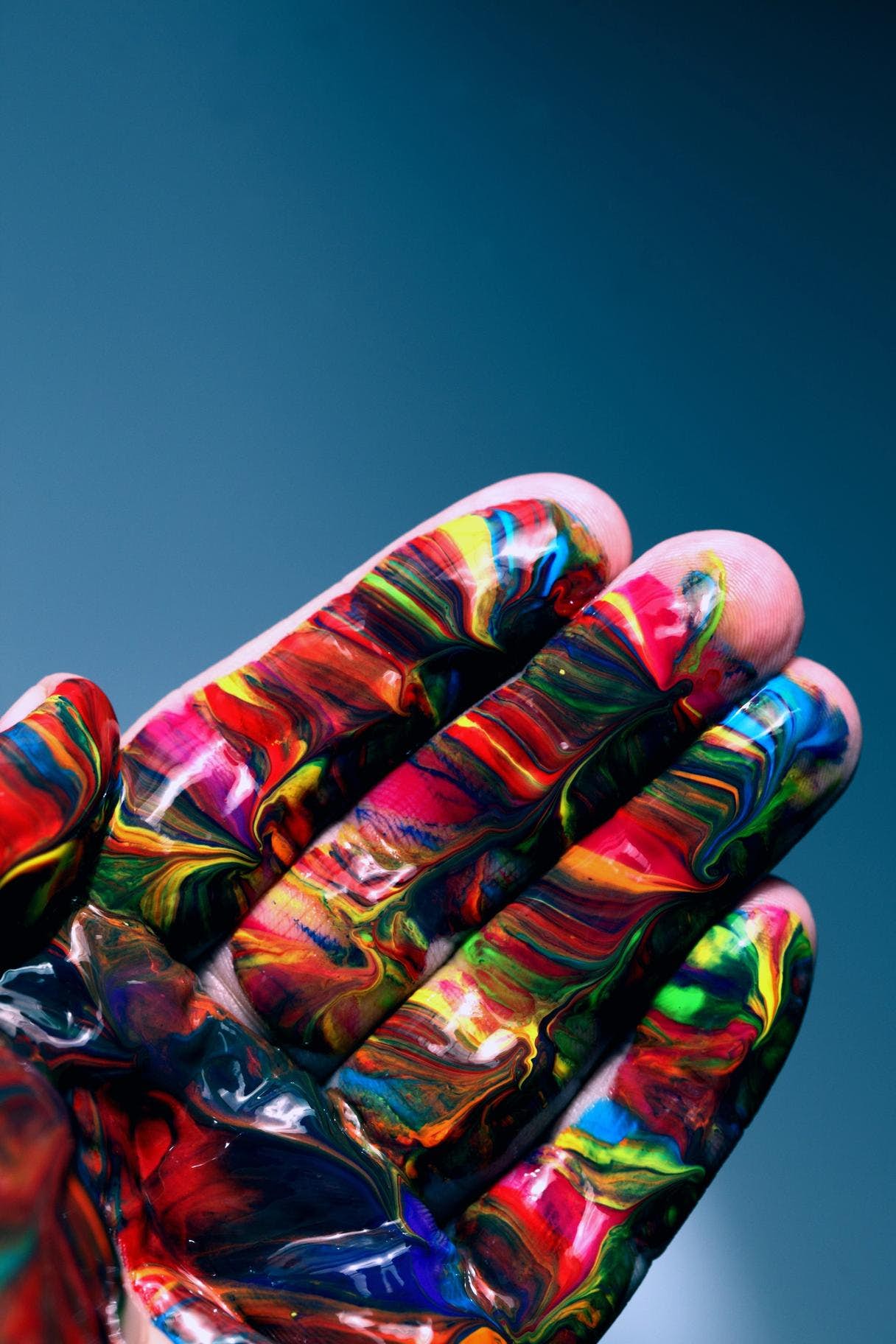 Last year, I read Jill Lepore’s article in the New Yorker, which looked at the history of reports in the US on race riots, spanning over a century.

Almost all of these reports asked the same questions, found the same answers, and made the same recommendations. It’s worth quoting from Lepore’s article in depth:

“In a 1977 study, “Commission Politics: The Processing of Racial Crisis in America,” Michael Lipsky and David J. Olson reported that, between 1917 and 1943, at least twenty-one commissions were appointed to investigate race riots, and, however sincerely their members might have been interested in structural change, none of the commissions led to any.

The Changed Workplace 2021: What employees want and what leaders and communicators need to do about it

"The point of a race-riot commission, Lipsky and Olson argue, is for the government that appoints it to appear to be doing something, while actually doing nothing.”

Does this sound familiar? If yes, it’s because it is. The many reviews (for example, the McGregor-Smith report) on treatment of underrepresented groups here in the UK have also made recommendations, many of which have not been implemented. Some have been implemented, so it’s good to see some progress.

And yes, of course, there’s been so much progress over the last century. Women can vote and be financially independent of men. Marriage is now legal for everyone in the four nations of the UK.

These are real wins, but when you realise that there is still a gender pay gap (which has stalled), an ethnicity pay gap, a disability pay gap… you realize that we are measuring progress against a system that is, by its very nature, unequal.

Therefore, unless that system itself changes, we simply can’t fix it once and for all. Something else will always come up. Just look at the year we’ve been through, which has made it just that little bit harder to turn a blind eye to our society’s glaring inequalities.

Of course, there are those who have no problem turning a blind eye: there will always be people and governments which continue the legacy described by Lepore of being more interested in optics than action.

In my work, I look for ways that organisations can change their cultural fabric in order to start replacing the old system with something that works better for everyone. In fact, the act of changing your culture in this way is how I would define inclusive leadership:

Inclusive leadership focuses on making the invisible* structures of systemic inequality visible – and then changing them. (*invisible to those whom they privilege)

It’s practical, hands-on change, and it benefits everyone.

One example of something you can do to change the fabric of your culture and make it more inclusive is to really re-think the definition of “success.” Success is and has traditionally been aligned with a certain kind of trajectory – one that is focused on being promoted upwards through a hierarchy, making it to the top, in a steady flow.

But this linear progression doesn’t suit everyone nor is it to everyone’s taste; but if there’s only one route to attaining this idea of success, people don’t have much choice.

So start at the top and redefine success: one thing you could do would be to allow for (in fact, encourage!) career breaks for anyone, not just people with kids.

Another good way in which to redefine success is to move away from the equation that full-time = successful; in other words, work to destigmatize part-time and flexible working for everyone.

I always encourage people to implement quick wins when it comes to inclusion, but not at the expense of the bigger picture. Training is a good example. I think training individuals is important, but not if it’s just sheep-dipping – and the only way to ensure that it’s not sheep-dipping is to plug it into a bigger picture.

Like every other kind of initiative, inclusion has to be embedded in the fabric of the culture or it won’t stick – I can take a course on learning to speak Arabic or on how to be an electrician, but if it’s not part of my everyday life, it’s unlikely that I’ll retain those skills.

So train your people by all means. But make sure that when they come into the workplace (whether that’s physical or virtual), they can put those skills to use.

There was a great example of ensuring training contributes to challenging systemic inequality given in the McGregor-Smith report. In a case study looking at the NHS, they noted that data was collected, analysed and published regarding the likelihood of underrepresented groups accessed non-mandatory training, “including that which is designed to improve their career opportunities.”

And ultimately, this is the best tool I can offer you: if you always keep your eye on the big picture (aka the strategic narrative) – on the 5 year plan, the 10 year plan – when you devise your inclusion initiatives, then that will help you to focus in on the right ideas to create strategic cultural change that will have a lasting impact and legacy.